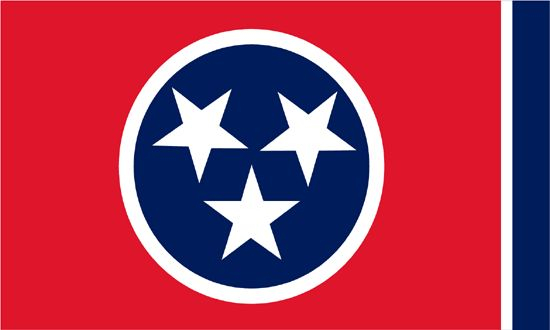 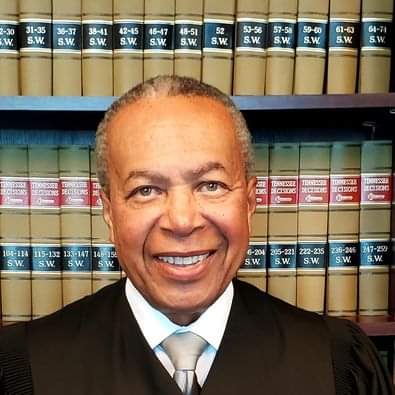 Monte D. Watkins is a criminal court judge for the Davidson County Criminal Court Division V of the Twentieth Judicial District in Nashville, Tennessee. He was appointed to the court by former Governor Phil Bredesen on September 1, 2003, and was re-elected without opposition in 2004, 2006 and 2014.
Experience Respect Fairness – Re-Elect Judge Monte Watkins

Paid for by the committee to Re Elect Judge Monte Watkins
Bernie McEvoy treasurer.
Contribute

Judge Monte D. Watkins received his bachelor’s and master’s degrees from Tennessee State University. After working for a number of years as a mental health specialist, financial counselor and real estate agent, he attended and graduated from North Carolina Central University School of Law where he received his Juris Doctor Degree.

Prior to his appointment as Criminal Court Judge on September 11, 2003, Judge Watkins worked 19 years as a Sole Practitioner, focusing on criminal defense, probate law and real estate. Since his appointment, he has been elected three times. He served as Chairman(2005-2017) of the Character and Fitness Committee, District V, of the Tennessee Board of Law Examiners (1992-2017); Life Member of the National Association for the Advancement of Colored People (NAACP); Co-Chair Tennessee Supreme Court Commission on Race, Gender and Ethnic Fairness(2000); Member of the Board of Directors of the Tennessee Student Assistance Corporation (1993-1996);